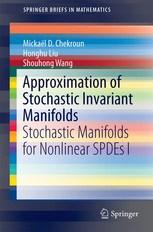 This first volume is concerned with the analytic derivation of explicit formulas for the leading-order Taylor approximations of (local) stochastic invariant manifolds associated with a broad class of nonlinear stochastic partial differential equations. These approximations take the form of Lyapunov-Perron integrals, which are further characterized in Volume II as pullback limits associated with some partially coupled backward-forward systems. This pullback characterization provides a useful interpretation of the corresponding approximating manifolds and leads to a simple framework that unifies some other approximation approaches in the literature. A self-contained survey is also included on the existence and attraction of one-parameter families of stochastic invariant manifolds, from the point of view of the theory of random dynamical systems.

The monograph covers the fundamentals and the consequences of extreme geophysical phenomena like asteroid impacts, climatic change, earthquakes, tsunamis, hurricanes, landslides, volcanic eruptions, flooding, and space weather. This monograph also addresses their associated, local and worldwide socio-economic impacts. The understanding and modeling of these phenomena is critical to the development of timely worldwide strategies for the prediction of natural and anthropogenic extreme events, in order to mitigate their adverse consequences. This monograph is unique in as much as it is dedicated to recent theoretical, numerical and empirical developments that aim to improve: (i) the understanding, modeling and prediction of extreme events in the geosciences, and, (ii) the quantitative evaluation of their economic consequences. The emphasis is on coupled, integrative assessment of the physical phenomena and their socio-economic impacts. With its overarching theme, Extreme Events: Observations, Modeling and Economics will be relevant to and become an important tool for researchers and practitioners in the fields of hazard and risk analysis in general, as well as to those with a special interest in climate change, atmospheric and oceanic sciences, seismo-tectonics, hydrology, and space weather. 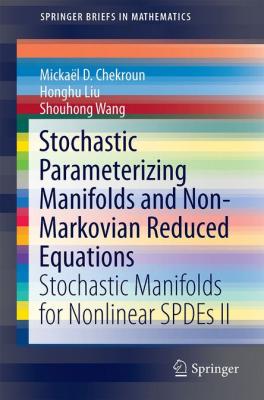