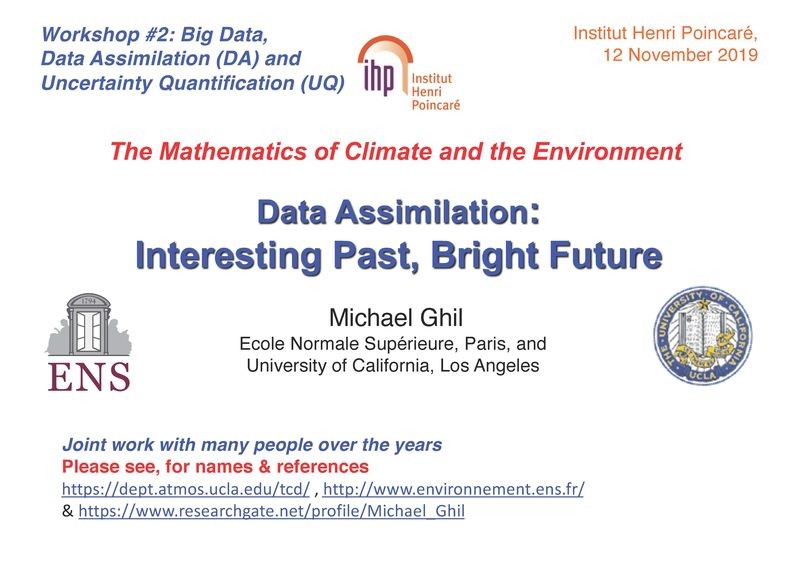 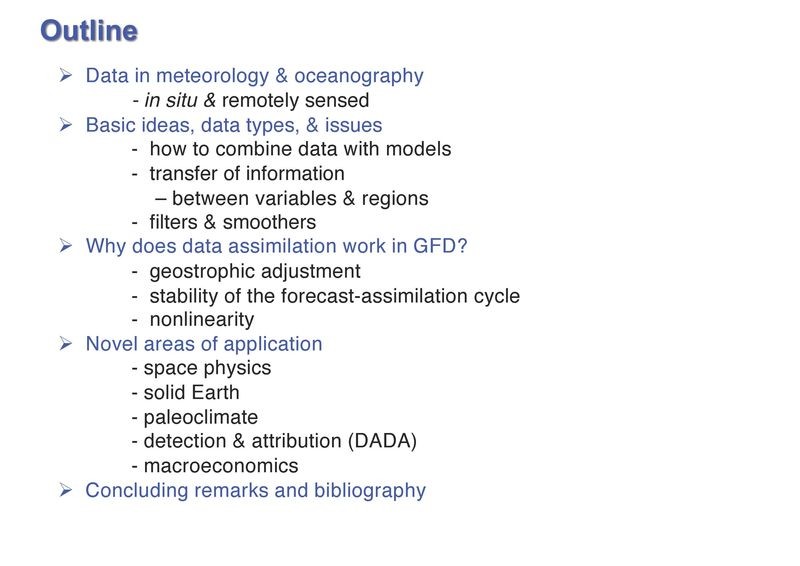 We describe a new approach that allows for systematic causal attribution of weather and climate-related events, in near-real time. The method is designed so as to facilitate its implementation at meteorological centers by relying on data and methods that are routinely available when numerically forecasting the weather. We thus show that causal attribution can be obtained as a by-product of data assimilation procedures run on a daily basis to update numerical weather prediction (NWP) models with new atmospheric observations; hence, the proposed methodology can take advantage of the powerful computational and observational capacity of weather forecasting centers. We explain the theoretical rationale of this approach and sketch the most prominent features of a ``data assimilation–based detection and attribution'' (DADA) procedure. The proposal is illustrated in the context of the classical three-variable Lorenz model with additional forcing. The paper concludes by raising several theoretical and practical questions that need to be addressed to make the proposal operational within NWP centers. 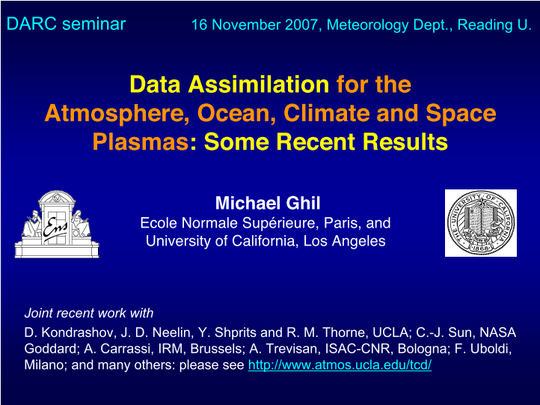 Monte Carlo computational methods have been introduced into data assimilation for nonlinear systems in order to alleviate the computational burden of updating and propagating the full probability distribution. By propagating an ensemble of representative states, algorithms like the ensemble Kalman filter (EnKF) and the resampled particle filter (RPF) rely on the existing modeling infrastructure to approximate the distribution based on the evolution of this ensemble. This work presents an ensemble-based smoother that is applicable to the Monte Carlo filtering schemes like EnKF and RPF. At the minor cost of retrospectively updating a set of weights for ensemble members, this smoother has demonstrated superior capabilities in state tracking for two highly nonlinear problems: the double-well potential and trivariate Lorenz systems. The algorithm does not require retrospective adaptation of the ensemble members themselves, and it is thus suited to a streaming operational mode. The accuracy of the proposed backward-update scheme in estimating non-Gaussian distributions is evaluated by comparison to the more accurate estimates provided by a Markov chain Monte Carlo algorithm.