Optimal control problems of nonlinear delay  equations (DDEs) are considered for which we propose a general Galerkin approximation scheme built from Koornwinder polynomials. Error estimates for the resulting Galerkin-Koornwinder approximations to the optimal control and the value function, are derived for a broad class of cost functionals and nonlinear DDEs. The approach is illustrated on a delayed logistic equation set not far away from its Hopf bifurcation point in the parameter space. In this case, we show that low-dimensional controls for a standard quadratic cost functional can be efficiently computed from Galerkin-Koornwinder approximations to reduce at a nearly optimal cost the oscillation amplitude displayed by the DDE's solution. Optimal controls computed from the Pontryagin's maximum principle (PMP) and the Hamilton-Jacobi-Bellman equation (HJB) associated with the corresponding ODE systems, are shown to provide numerical solutions in good agreement. It is finally argued that the value function computed from the  corresponding reduced HJB equation provides a good approximation of that obtained from the full HJB equation. 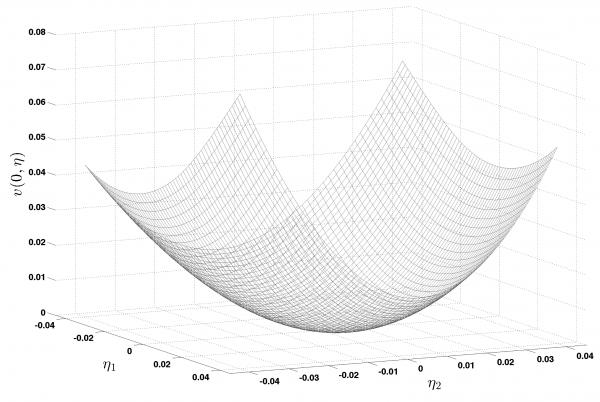